Is it mid April already? Time is flying by. I apologise for being rather tardy of late, but there have been so many things going on outside the blog that I have had little time to sit down and think, let alone actually write something. Still, that is no excuse.

March was a fabulous, if busy month, and choosing my top five moments has been very hard. The month was dominated by food, weather and glorious downtime, which I have been relishing with every inch of my being. You can never have enough down time, I feel.

The month kicked off with a fabulous breakfast at a new Coogee eatery called The Little Kitchen. Breakfast is my favourite meal, I LOVE it and rushing to eat in the morning puts me in a foul mood for the rest of the day. I just love that moment of solitude when I enjoy my first meal of the day and there is nothing more disappointing than a bad breakfast. Of course, at the weekend I like to be more sociable and venture out to enjoy the culinary delights of Coogee and the little beauty below more than exceeded my expectations.

Mr B was away for three days at a conference in March which meant three whole days of me-time. While I relished evenings of Downton Abbey catch ups, Sex and the City re-runs, and PLENTY of glossy mags, I also felt like I was missing a limb, especially when I seemed to revert back to my bachelorette ways in the kitchen. I’m talking solitary dinners of eggs on toast, eggs without toast, eggs with leftover vegetables and eggs in every God damn form known to man. That said, I did manage to sex it up with a fancy rye sunflower loaf that cost the earth and weighed a ton, so maybe I’ve stepped up in the world. Downton is clearly rubbing off.

March was also the setting of some CRAZY weather in Sydney. Rain has been rather plentiful since February unfortunately, but there was one storm that was out of this world. It loomed over Coogee like a massive spaceship and really was quite spectacular. I have never seen anything like it in my life, until the following week when it happened again. A sign of global warming apparently.

Of course, I cannot mention the month of March without a nod to St Patrick’s Day, when everyone wears green and everyone drinks black. It would have been rude to not raise a toast to my Irish heritage, but as I am no longer a spring chicken and struggle with drinking on a school night, I had to reign it in after two pints of Guinness – very sad. Even sadder was how rough I felt the next day, after only two pints. I should be disowned by my family.

And finally, March saw me tick off a visit to the final state/territory on my Australian mainland adventure – the Australian Capital Territory. Mr B and I went on a three day road trip to Canberra and were pleasantly surprised by the capital city. Canberra gets a raw deal sometimes, and while it may not have the beautiful beaches of Sydney, or the earthy culture of Melbourne, there is a fabulous community feel about the city. Everyone is friendly, the food is fab, and there are some cracking little bars hidden away if you know where to look, and the hotel we stayed in was utterly amazing. But more on that later.

Here was my March. 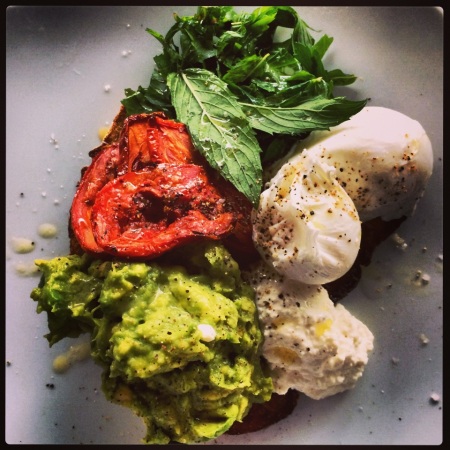 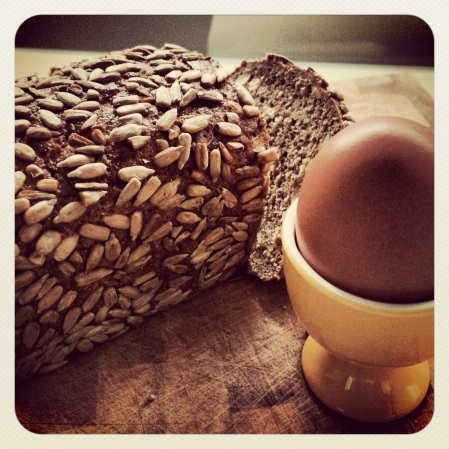 One of life’s simple pleasures. 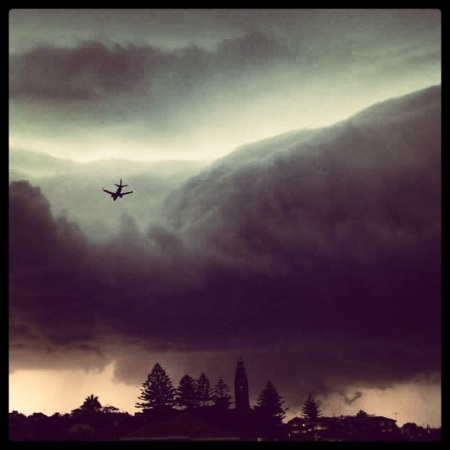 The mother of all storms hits Coogee.

A pint of the black stuff.

The final piece of my Australian mainland adventure. 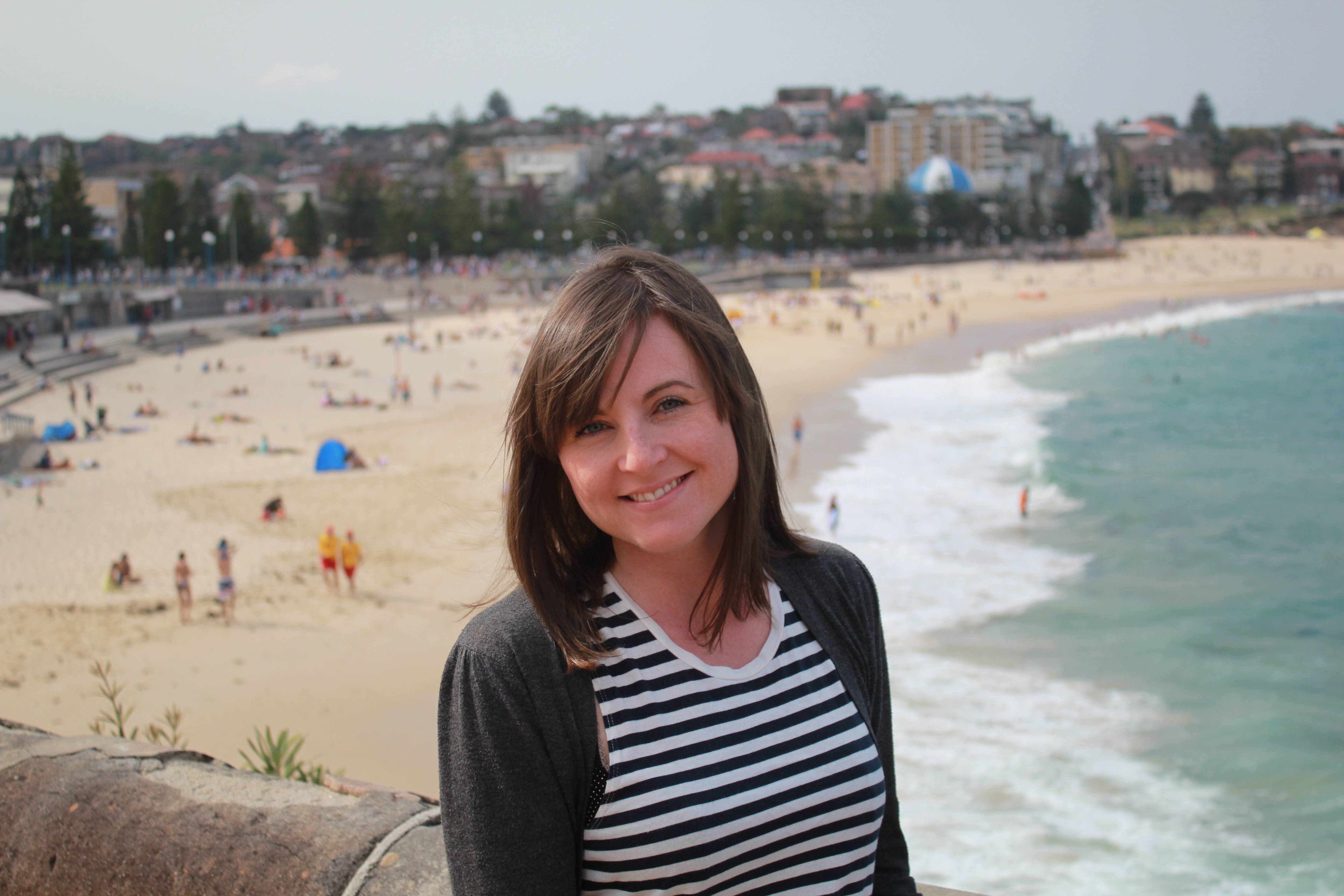 My name is Angela. I am a writer, traveller and budding photographer. I love good books, great food, red wine and lists. I am a Londoner living in Sydney.

Not The Daily Grind

A weekend in Wollombi

Darling December: A Picture a Day

Celebratory November: A Picture a Day

Outstanding October: A Picture a Day